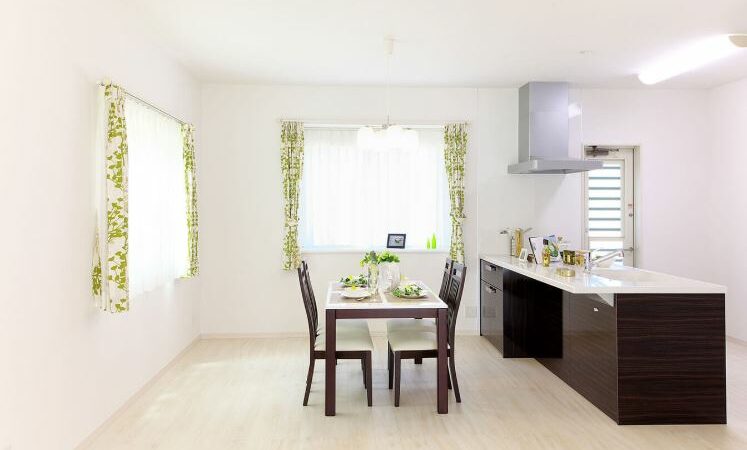 Buying replacement windows in Del Mar, CA can be a lot of fun. But it can also be really confusing if you haven’t done it in a while. You’re going to hear people tossing out all kinds of terms that you’ve never heard before. It might leave your head spinning if you’re not careful. To get around this, you should learn some of the terms that you’re going to need to know when installing replacement windows in your home. Here are several terms that you’re probably going to hear used at least a few times while shopping for new windows.

When you look at a new window, one of the first things you’re going to focus on are the panes in it. All windows have glass panes in them, but they’re not all created equal. There are some windows that have single panes of glass in them and some that have two or even three glass panes in them. At any rate, you should always keep an eye and an ear out for how many panes are in a window. The more panes there are in a window, the more insulation they’re usually going to provide.

When you open and close a new window, you’re obviously not going to grab it by the glass to do it. You’re instead going to use the sashes that make up a window to do it. The sashes are a part of a window that hold the panes in it in place. In some cases, sashes slide up and down, and in others, they slide side to side. There are even some sashes that can be moved inwards and outwards in order to open and close windows. You should familiarize yourself with how sashes work so that you can buy Del Mar, CA windows that have the right ones in them. 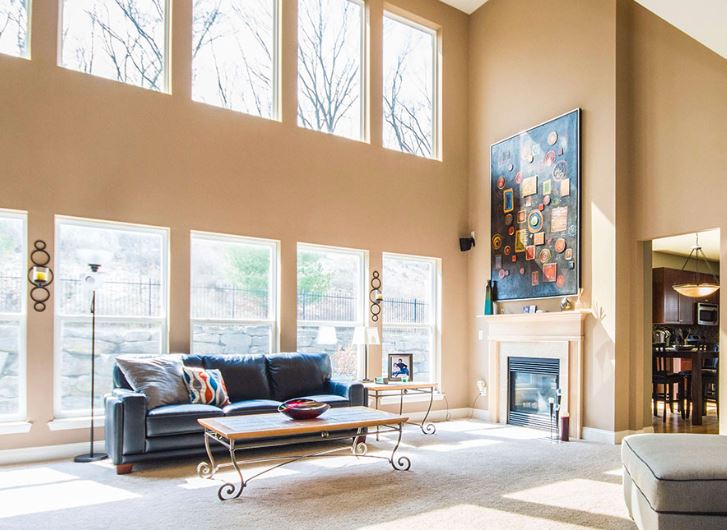 If you’re interested in buying windows that have more than one pane of glass in them, you might hear a window replacement company talk about the gas filling that is in them. These gas fillings are added in between glass panes to insulate them better than they would be otherwise. They stop air from being able to flow through the panes in a window freely. They can also prevent condensation from building up on the inside or outside of windows.

In addition to learning these terms prior to taking on a Del Mar, CA window replacement project, you should also make sure you have a reliable window company on your side before getting started. Priority Doors & Windows can serve as that company for you. Reach out to us to hear about how we can assist you. 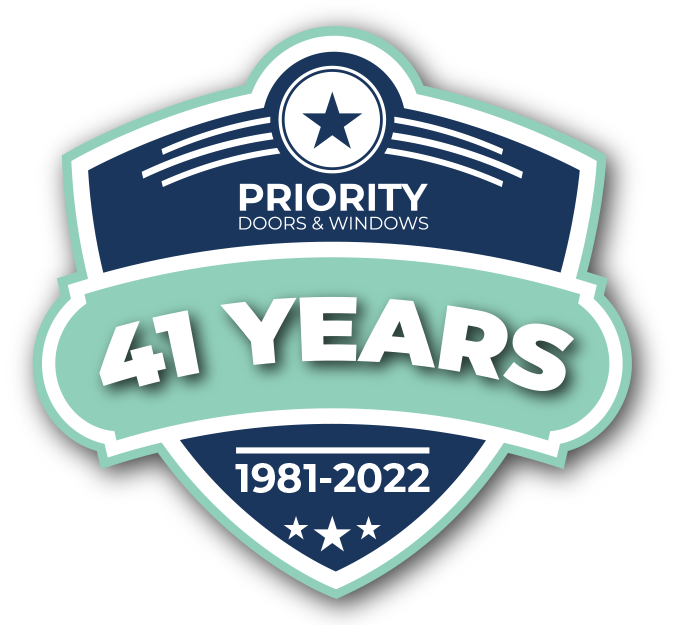 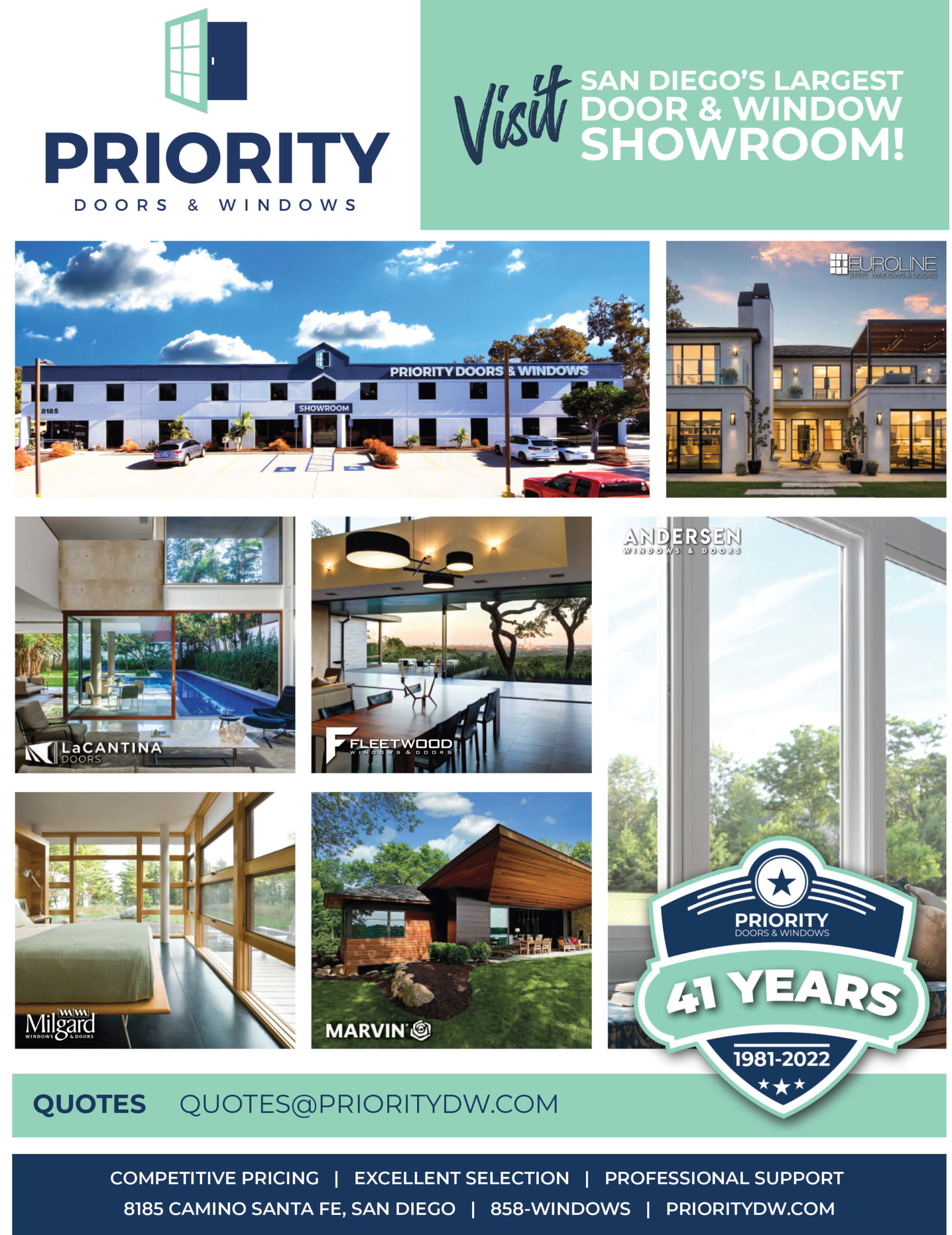