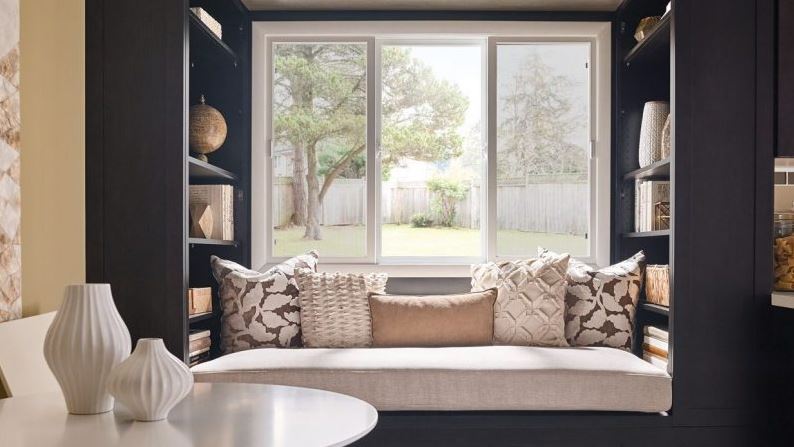 Vinyl windows were first introduced way back in the 1950s. Wood was hard to come by following World War II, so many window manufacturers started using vinyl to construct windows for their customers. Since then, vinyl windows have changed quite a bit. They’ve turned into some of the most popular replacement windows in Oceanside, CA thanks to all of the improvements that have been made to them. Let’s look at some of the ways in which vinyl windows have improved over the last 70 years or so.

When vinyl windows were first invented, they looked pretty plain. When most people picture vinyl windows in their heads, they think of the white frames that most of the earliest models had. But these days, Oceanside, CA vinyl windows look much better than they used to. You can find them in a variety of different styles and colors, and they can be customized to fit the look and feel of almost any home. It’s why they’ve turned into such a great option for those who want to get their hands on new windows.

They’ve become more energy efficient than ever before.

The vinyl windows that are on the market today will do more than just make your home look good. They’ll also make your home more energy efficient as a result of their design. They’re designed to keep the air inside of a home trapped in while also keeping air outside of a home locked out. This improves the energy efficiency of a home by leaps and bounds. It also reduces the strain put on a home’s HVAC system and keeps energy costs as low as they can go. It’s yet another reason why many homeowners flock to vinyl windows nowadays.

When people install new windows in their homes, they usually don’t spend much time thinking about what’s going to happen when they’re removed one day. But when you invest in vinyl windows, you’ll be happy to know that your windows are going to be 100 percent recyclable in the future. Most vinyl window manufacturers have worked very hard to ensure that their windows can be recycled at the end of their lifespan. This is a very attractive feature to those homeowners who want to make sure their homes don’t have a detrimental effect on the environment.

Would you like to see first-hand how much different today’s vinyl windows look compared to vinyl windows from the past? Come check out these Oceanside, CA windows for yourself at Priority Doors & Windows. Give us a call at (619) 281-2333 for more information on our windows or stop by and see some of them at 8185 Camino Santa Fe, San Diego, CA 92121.